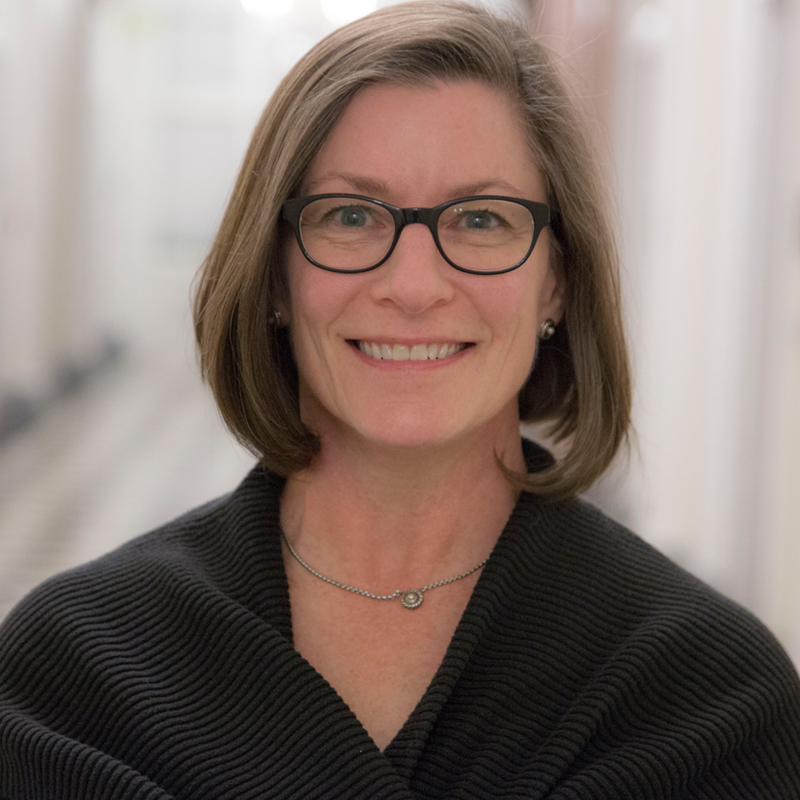 Dana is a pioneer and thought leader in civic design, bringing deep experience to that space. After working with banks, insurance companies, and tech companies for decades to improve experiences for their customers and workers, Dana takes that knowledge to the government space. She has applied this work in dozens of U.S. states, and even advised election commissions in other countries. In 2019, Dana was named one of the world’s most influential people in digital government by Apolitical.

In February 2021, Dana rejoined the United States Digital Service in the Biden-Harris White House to help push human-centered design practices upstream in the government policymaking process, after a year of experimenting through projects at Project Redesign (a project of National Conference on Citizenship). She is currently the Acting Executive Director for Customer Experience at the Department of Homeland Security.

From October 2014 to October 2016, Dana was part of the founding cohort of the United States Digital Service in the Obama White House. Her focus was on bringing human centered design to US Citizenship and Immigration Services as the agency revamped its software development and design practices to improve experiences for immigration officers and the public. She was part of a cross-functional team at the Department of Homeland Security to design a more agile and design-forward procurement process.

Dana’s team at at the Center for Civic Design (2013-2020) was the first to map the experience of American voters. She worked on the Anywhere Ballot, a ballot marking interface tested for accessibility by people with cognitive disabilities and low literacy. The Anywhere Ballot has been available as “open design” through a Creative Commons license since 2014, and is the basis of the digital user interfaces on most commercially available voting systems today.

For 4 years, Dana taught a field course on design in government at the Harvard Kennedy School of Government in the Masters level Democracy, Politics and Institutions program. She is a Non-Resident Fellow in the Belfer Center Technology and Public Purpose Project.

For three years, she also taught with Whitney Quesenbery a course on design in elections that is part of the Election Academy at the University of Minnesota – the first university program to professionalize election administration.

Dana and Jeff Rubin wrote the Handbook of Usability Testing Second Edition (Wiley 2008), the seminal book on the topic.